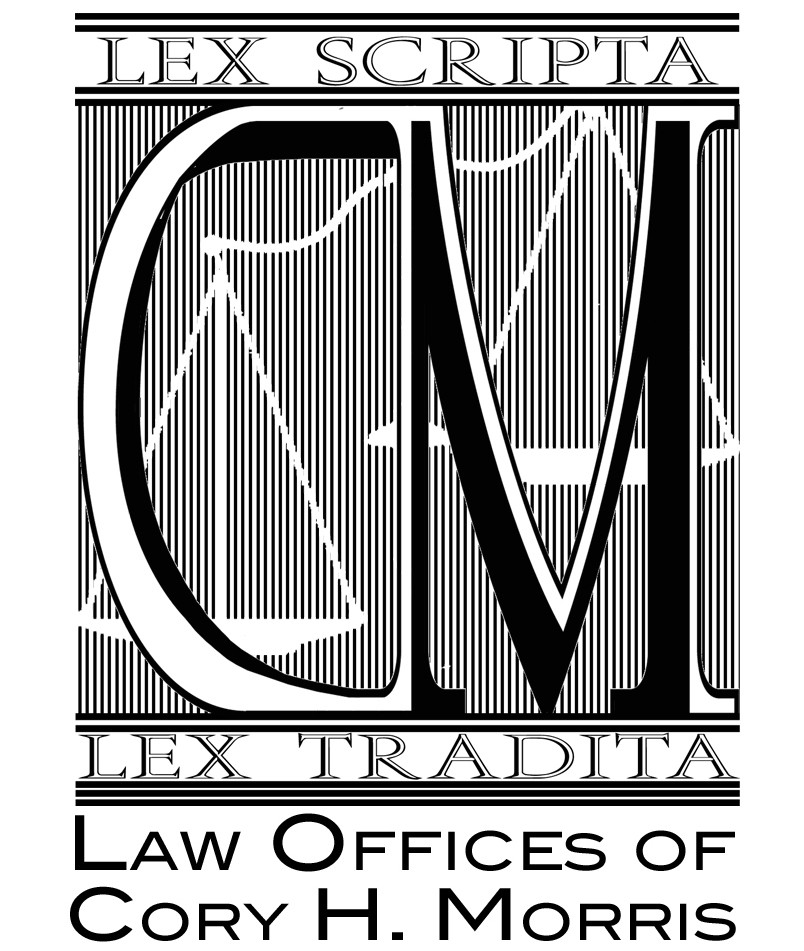 Washington Post: Boy shot in back by stray bullet after pleading in video for end to Chicago violence

on Friday, in a tragic twist, Trotter, became one of its latest victims.

Trotter, now 13, was struck by a stray bullet Friday night while walking home after playing basketball, according to the Chicago Tribune. He was shot in the back, close to his spine, and remains in critical condition. No one else was injured, and there have been no arrests so far.

So far this year, the city is averaging more than seven shootings and one homicide per day.

Trotter’s shooting follows a handful of other high-profile incidents of gun violence, including a shootout on Lake Shore Drive, a drive-by in front of a ritzy downtown hotel, the wounding of three Chicago police officers during a gun battle with a suspect earlier this month and, most notably, the Nov. 2gang execution of 9-year-old Tyshawn Lee.

The surge in gun violence is poses a challenge for police and the city’s mayor, Rahm Emanuel, who have faced criticism for their handling of police-involved shootings.

Some advocates fear that the bloody winter and spring bodes ill for warmer months, when shootings normally increase.

“Unless something radical takes place, it’s going to be a bloodbath this summer,” the Rev. Ira Acree told the Times.

In early 2015, Chicago advertising agency Burrell Communications Group picked Trotter’s West Side charter school, Catalyst Circle Rock, as the location for a public-service announcement about the toll of gun violence on black boys.